In this months SAPPO Newsletter read more about…

FROM THE SAPPO OFFICE

Pork pulled back after the crisis

It has been just over a year since the world’s largest listeriosis outbreak hit SA, but the crisis turned out to be a boon for the pork industry which last year saw its highest fresh meat sales in three years. In just a few months shoppers who fled the cold-meats aisles turned to fresh pork, attracted by lower prices in the wake of the crisis. Johann Kotzé, SAPPO CEO in the Sunday Times.

Leago Theko (left) and Nokuthula Mokwena joined the SAPPO team in March as interns in the Business Development Division. 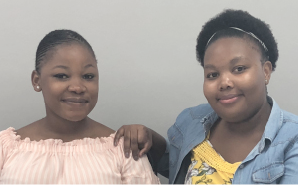 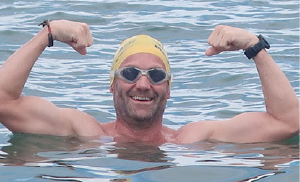 Learning to Love that leg

Soon, many restaurant and hotel kitchens will have the meaty, umami aromas of delicious roasting pork wafting around. That’s when all the candidate chefs in this year’s Chef of the Year Competition start practising their pork dishes as part of their entry in this year’s Inter Hotel Challenge.

Producers have the opportunity to invest in SAPPO’s Monyetla Enterprise Development Initiative, that aims to raise funds to empower new pork producers to become commercial farmers. In return, there are great tax benefits for investors that partner with these new farmers, says Nico van Aardt, who heads the project on behalf of SAPPO. He is busy to establish two 500 sow units in the Bronkhorstspruit area with the support of the DRDLR. Contact him on 082 922 9538 or at nico@bethlehemagri.com.

Agricultural students get in touch with the practicalities

SAPPO and Novus presented an information day for Novus students at Keibees Piggery in March. 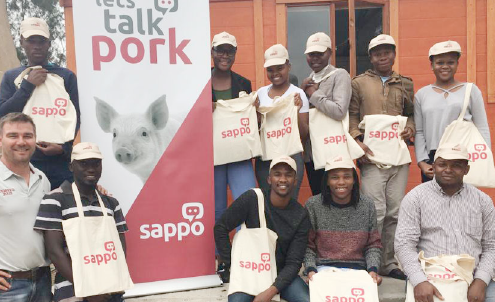 SAPPO presented a farmer’s day at Onderstepoort on 27 March. The environment was in the spotlight. 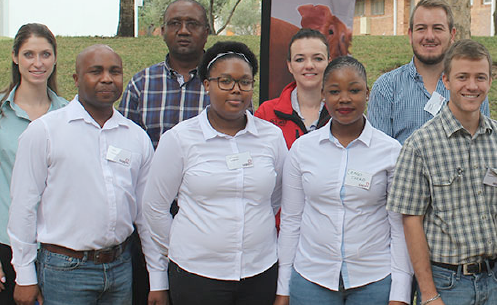 PIC would like to congratulate all the trophy winners of the Pig CHAMP data survey. 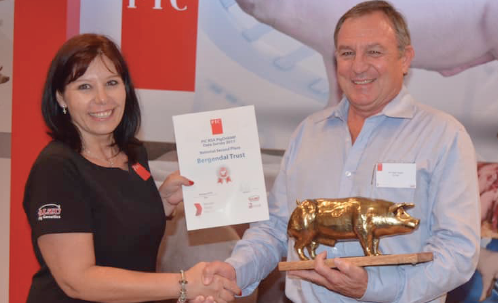 January’s 2019 imports were more or less the same as in December. In January 2 917 tons were imported. 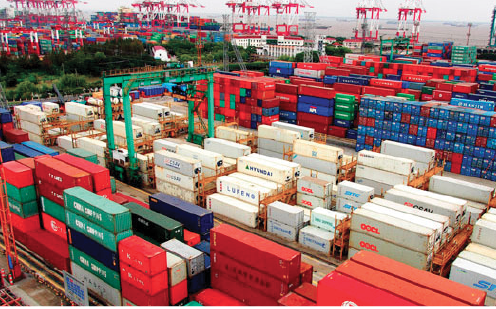 The SAPPO staff learns more about teamwork and challenges

The SAPPO staff had another team building session last week and on the menu was team building, how to face challenges and how to work together for SAPPO’s greater good. 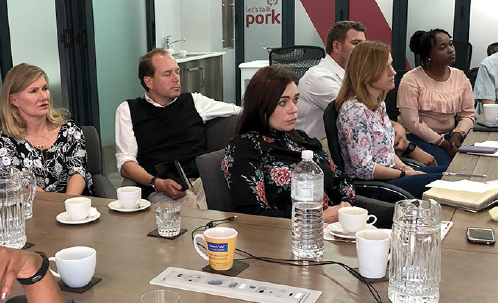 • Why the Global Environment Outlook matters
• Gene-edited food regulations: whether it’s a plant or animal shouldn’t matter
• The UK will be forced to accept laxer US food standards in a Brexit trade deal with Trump. Visit info hub. 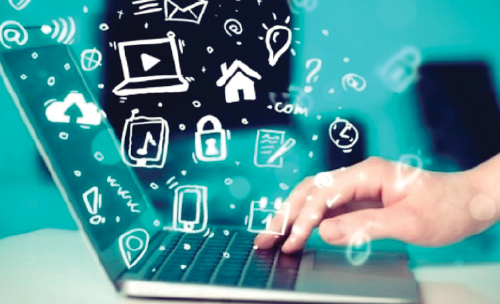 SAPPO’s 2019 annual general meeting and the conference will take place on 4 and 5 September at the Misty Hills Conference Centre, Muldersdrift, Gauteng. Registrations, including sponsorships, are now open.