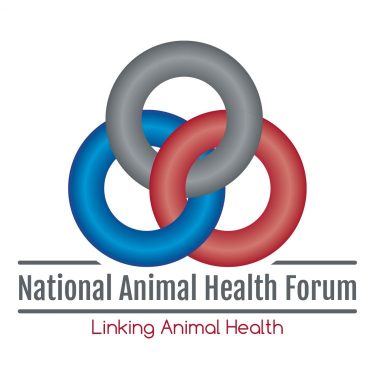 The global problem of antibiotic resistance is of concern to all. When antibiotics are misused, used for minor ailments or to replace a lack of hygiene, antimicrobial resistance in man and animals increases.

The first well-known antibiotic, penicillin, discovered in 1928, together with sulphonamides, saved the lives of soldiers during the Second World War. The almost miraculous revival of someone suffering from a life-threatening disease, has become commonplace. Nobody expects to die from a simple infected wound anymore.

Further antibiotics were developed over the years, but the source of new antibiotics has almost dried up. Many bacteria are resistant to the older as well as newly-developed antibiotics and disease-causing bacteria infect our animals as well as us. Some analysts predict that antibiotics will only be useful for less than a century in total.

What are the underlying causes of bacterial resistance?

Bacteria are similar to the cells of our and animal bodies, in that they multiply in the same way. They also double in size, and then split into two equal halves. They also carry their genetic material in DNA. Bacteria however, also often carry a plasmid, which is a tiny extra circle of DNA. Both plasmids and the normal gene carry antibiotic resistance genes. When a bacterial cell multiplies, the plasmid doubles to form two circles, and one ends up in each new cell. One plasmid often carries resistance genes for many different antibiotics. Plasmids can multiply more rapidly than bacteria, and the extra copy of the plasmid is then donated to another bacterium.

There are very few new antibiotics presently being developed. Antibiotics have to target bacteria, and not animal cells, otherwise they would be too toxic for use. There are a limited number of differences between bacterial and mammalian or bird body cells, and many of the possible disruptions to bacterial multiplication have already resulted in useful antibiotics. Most of the current research is focused on modifying existing antibiotics, and not on producing new ones. Developing new drugs is an immensely expensive exercise.

What the farmer can do

Implementing these managemental strategies and others that are specific to your farming enterprise, should result in lower antibiotic use, and greater profits. Biosecurity does not only protect your farm from new diseases; it will also have a positive effect on lowering antibiotic use. When prospective new animals are being considered, include the antibiotic use on the farm of origin as well as their disease status and genetic potential.